Imbolc: Fire, Reawakening, and the Crossroad of the Seasons 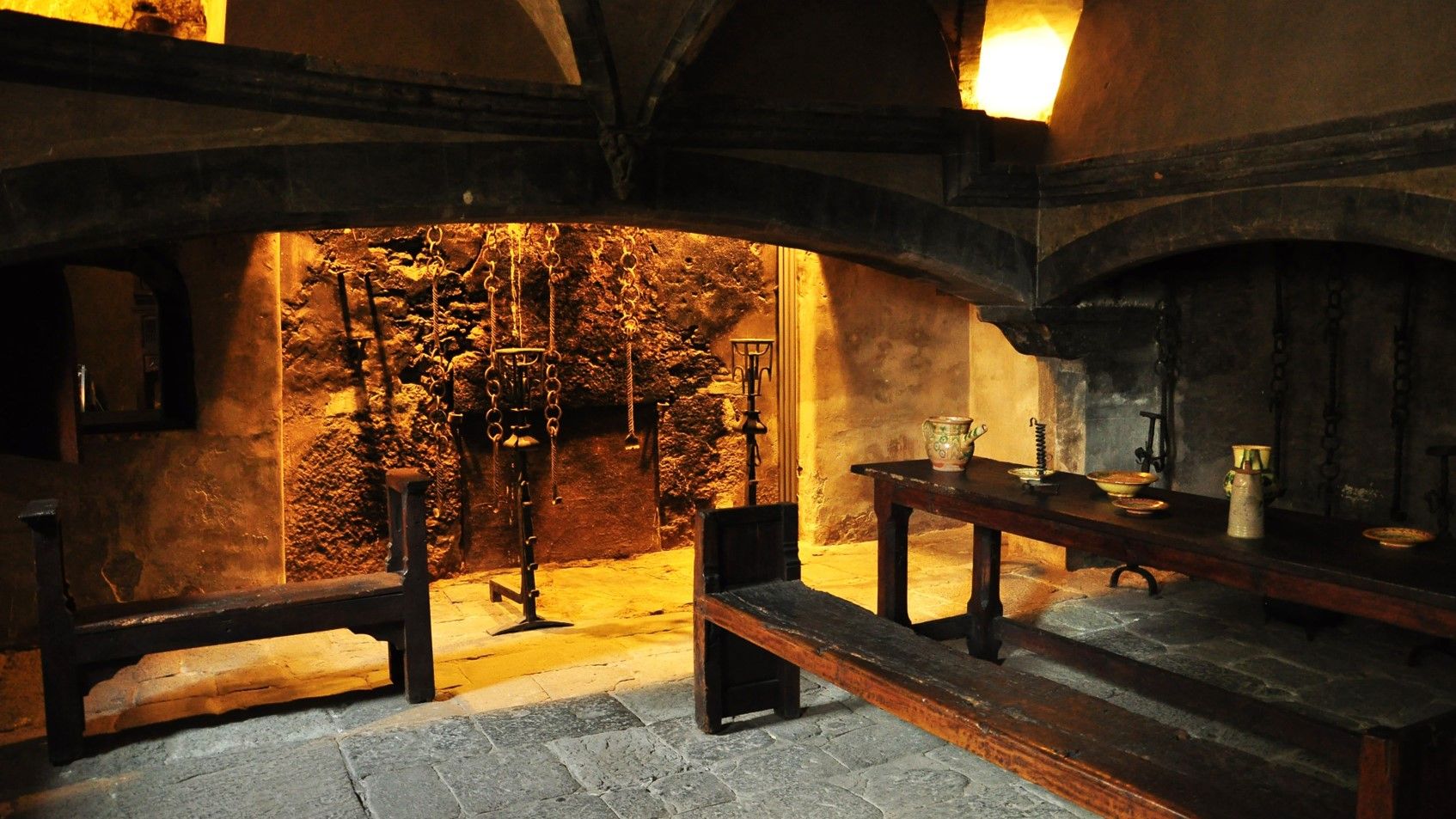 We commemorate the midpoint between solstice and equinox at Mid-Winter.  This is a celebration of prophecy, purification, and initiation that is also honored by many people around the world.  In the Christian tradition, it is Candelmas.  For the Tibetans, Chinese and Iroquois nation, it is known as New Year.  In the Jewish tradition, it is Tu Bi-Shevat.  And, it is celebrated as a Goddess festival, the Celts honoring Brighid and the Brazilians honoring Yemanja.

Here in our spiritual practices to honor and uplift the sacred earth, we honor Imbolc, in the time halfway between the winter solstice and the spring equinox, traditionally celebrated from sundown on Feb. 1st to sundown on Feb, 2nd each year.  In Ireland, as well as in other Celtic and ancient pagan traditions, Imbolc has represented the beginning of the year and brings with it an initiation of the season of quickening seeds in the northern hemisphere.

But to get the clearest idea of the origin of Imbolc, it’s helpful to take a journey into the past to glimpse into the ancient days and what winter meant for our ancestors. Just a couple hundred years ago, winter was often a time of struggle that mandated a time of food preservation by salting, smoking or drying in order to have enough to eat. In agricultural societies it was necessary to care for your animals much like members of your family, often bringing them indoors for added heat and to ensure their survival.

The traditions of Imbolc grow out of winter living. Seeds and dried fruit became symbols of abundance, health and nourishment. The sun and fire, a warm hearth became symbols and ritual honoring the returning of longer sunny days and springtime. Celebrating winter survival and return of spring, Imbolc became a fire festival, where fire is lit to symbolize the lengthening days and return of the sun, the warmth which brings new life and springtime plants and fertility.